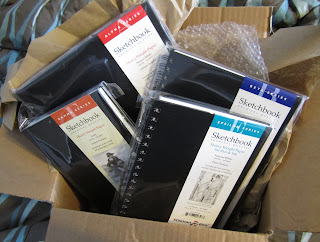 Last Friday, I received a package of Stillman & Birn sketchbooks.

You can see that the sketchbooks come in many sizes and I was very excited to receive a couple of the hardbacks to review.  These are new

I'm at Writer's Camp in North Carolina to give a presentation and help out so I didn't really have time to do much artwork this weekend.  However, I wanted to post something, and I've seen many questions about the differences between these various sketchbooks.  So I decided to write up a quick post (quick for me--it's pretty long for you, lol) that highlighted the differences.

I did a test page with swatches of different media that will hopefully help you determine the differences in paper.  I won't go into much detail--over the next few weeks I'll post a review on each in the series.  For now, it's just the facts, ma'am.  Just the facts.

I didn't include the number of sheets because I think that has more to do with size than series.  I'll add that in the separate reviews.

Paper weights are not standardized, and I found all of these sketchbooks to be at the heavy end of the spectrum.

I was interrupted while doing my test pages and did the Beta last.  I picked up the wrong colors on a couple of the tests.  The difference in color is me, not the Beta series book,lol.  All of the books curled and dimpled a little bit when I used water, but all of them flattened out after the book was closed a while. 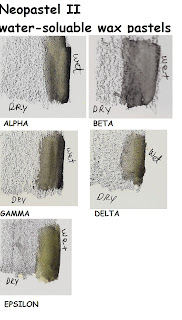 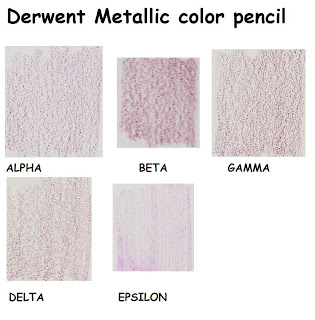 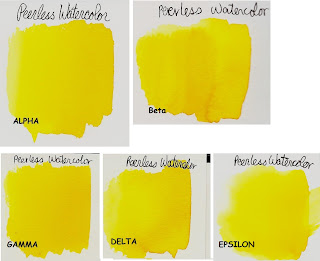 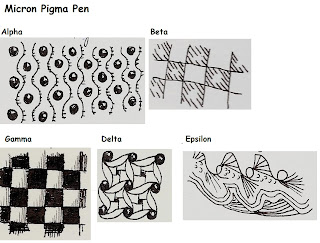 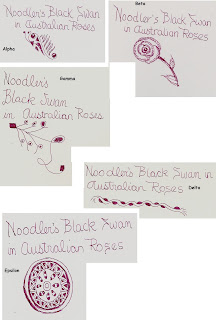 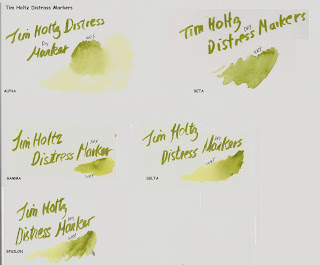 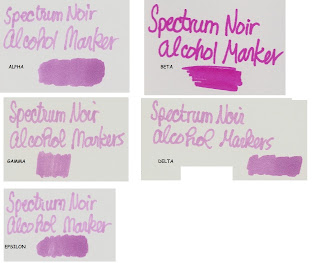 The only color that bled through was with the alcohol markers. 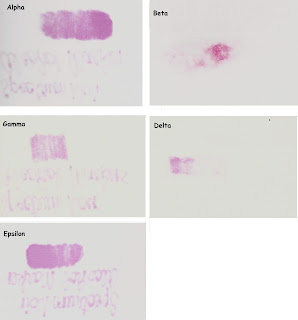 I'm looking forward to reviewing these books individually, and hope you look forward to seeing them.  And with that, I'll leave you with a bleedthrumanade (got lemons, make lemonade.  Got marker bleedthru? Make bleedthrumanade) done with Spectrum Noirs in the Epsilon Pen & Ink Series Sketchbook. 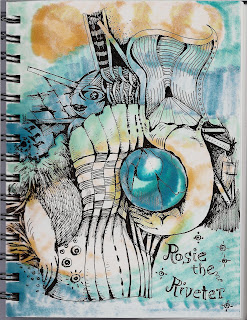 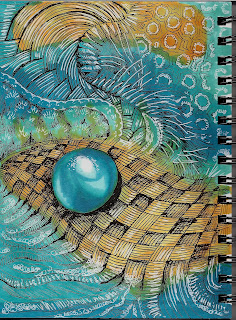